As a self-help writer and essayist, one of my favorite genres to read is the self-help (spiritual) section in the bookstore. I remember when I found my first self-help book that hit home, I became hooked to reading more. As a previous model and actress during the 90’s, trust me, these books helped me  discover more peace in the jungle concrete of La-La Land. So when I received a call from a great friend that an author/actor from Los Angeles would be coming to San Diego, I was thrilled. Why? Because SPIRITUAL GANGSTA has the chance to infuse someone’s soul with new perception they hadn’t discovered on their own.  This book could be the grounding element for a reader out there ‘searching for their own truth.’ This book, SPIRITUAL GANGSTA looks like a definite win.  If you miss this book signing chance, here is a link to order book here, too: Order book now.

For me personally, reading books like Bailey Chase has written have become like a beacon of light when I needed it the most. What were a few of my books that helped me?

Warwick’s is hosting author Bailey Chase on Thursday, June 22nd at 7:30pm to discuss and sign his new book Spiritual Gangsta. Bailey Chase is a highly-acclaimed actor who starred in Saving Grace, Longmire, As the World Turns, Buffy the Vampire Slayer and the soon to be released remake of Twin Peaks and 24: Legacy on Fox. He attended Duke University on a football scholarship and graduated in 1995 with a BA in Psychology. This event is free and open to the public. Reserved Seating is available when the book is pre-ordered from Warwick’s for the event. Only books purchased from Warwick’s will be signed. Please call the Warwick’s Book Dept. (858) 454-0347 for details.

Spiritual Gangsta is part memoir and part self-help book ensconced in a search for the truth. Bailey not only pulls from his 20 plus years of experience navigating the waters of Hollywood as a professional actor but shares heartfelt stories about his spiritual journey across the globe to finally settling down and becoming a new father to twins and a toddler.

Bailey will teach you how to rise above our self-defeating emotions and see things for how they truly are. He also shares some very spectacular personal failures and how he has used them to increase the level of happiness and meaning in his life.

Bailey Chase is a highly-acclaimed actor who starred in Saving Grace, Longmire, As the World Turns, Buffy the Vampire Slayer and the soon to be released remake of Twin Peaks and 24: Legacy on Fox. He attended Duke University on a football scholarship and graduated in 1995 with a BA in Psychology.

Bailey was compelled to write Spiritual Gangsta because he was tired of seeing others suffer from common, fixable frustrations and how disenfranchised our society has become. He not only shares the gems he has learned from studying psychology, meditation, parenthood, acting and sports but explains how you can find the truth in any situation and make that human connection as well. 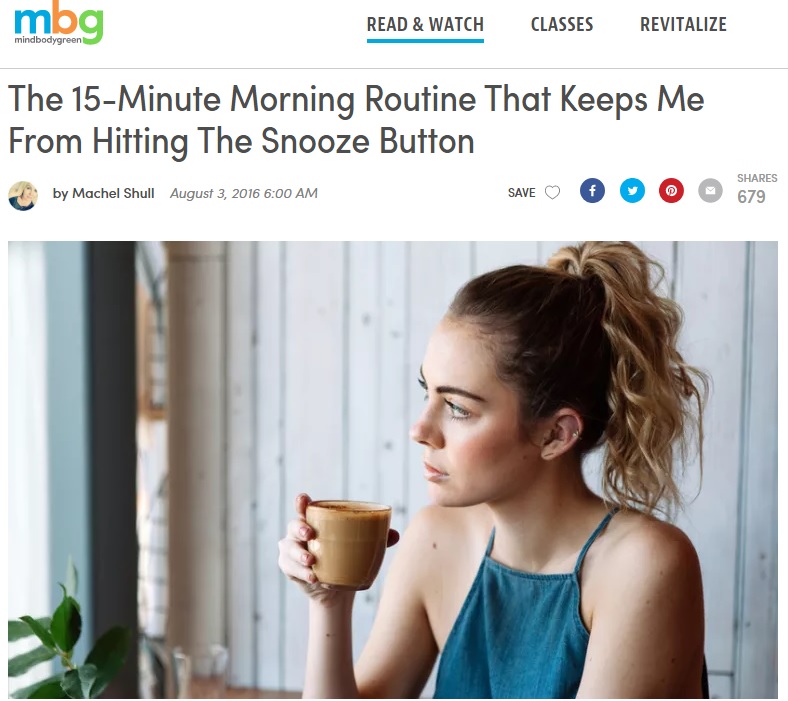 Morning Routine Suggestions for a Better Day Every Day 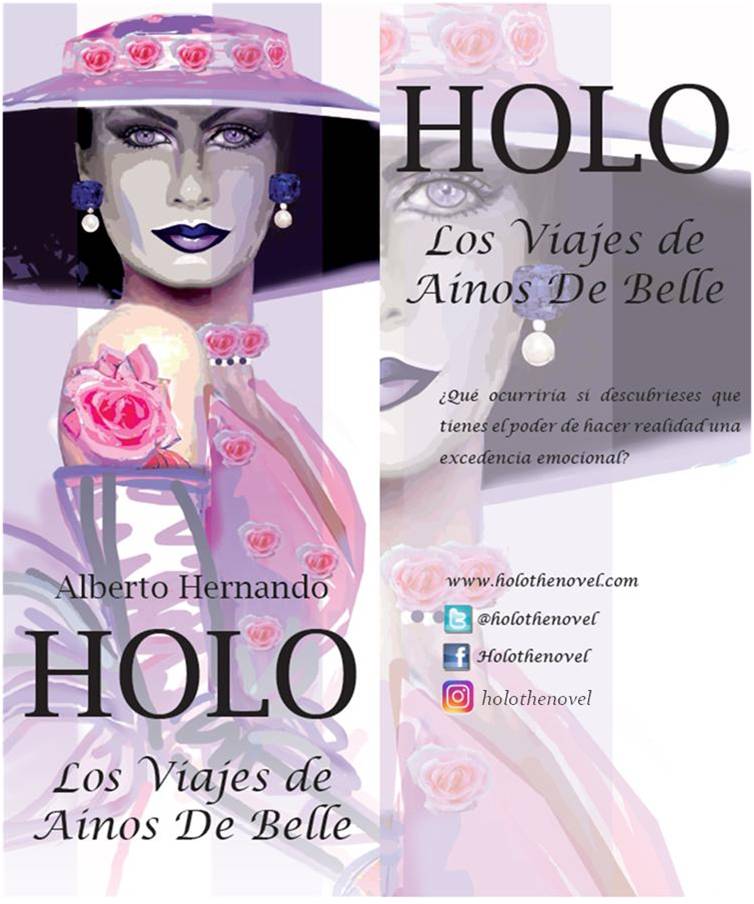 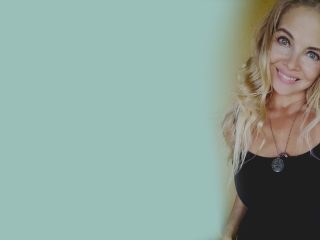 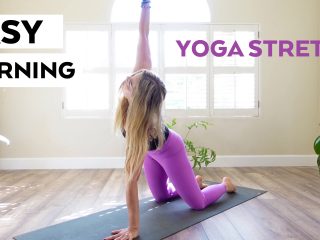 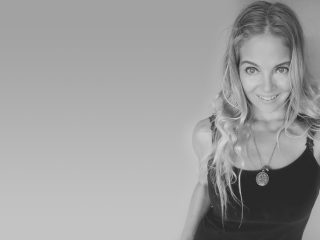 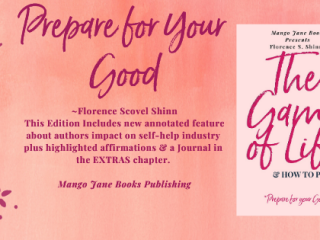 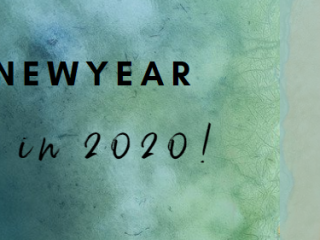 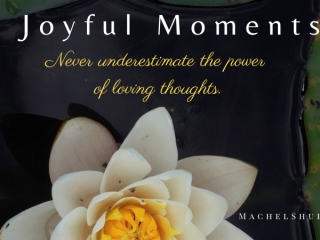